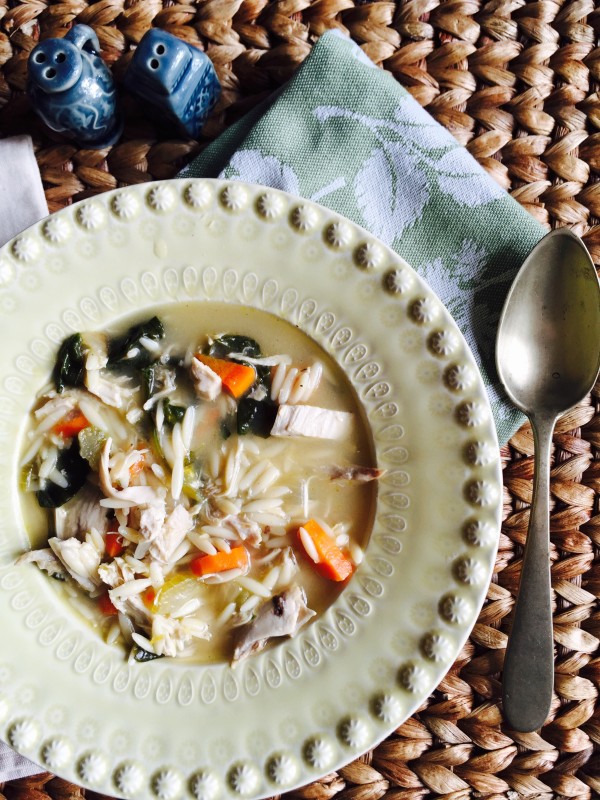 What’s nice about this soup is that it’s quick and easy to make and really tasty. Especially with the zesty lemon flavor. Lemon chicken orzo soup is actually a meal in itself: vegetables, meat and carbs, glorious carbs! Plus, somebody else has cooked the chicken for you!

END_OF_DOCUMENT_TOKEN_TO_BE_REPLACED 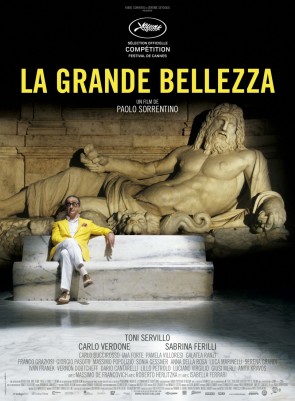